The story of innovinco has started 2 and a half years ago when Tom Pullen decided to create a new generation innovation agency that would design solution 100% customer centric based on the biggest pain points large established companies can have regarding innovation. 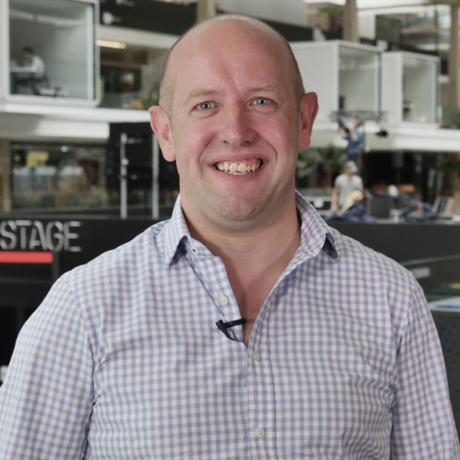 Trained in Design Thinking by Stanford University, Tom started his Executive MBA at HEC Paris in 2017, majoring on Innovation & Entrepreneurship. He has also been working 15 years working in large corporates including the last 5 years as Global Innovation Director at Danone. 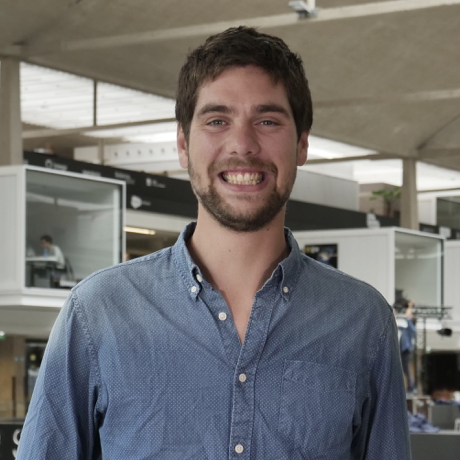 Antoine graduated from the prestigious Grenoble School of Management, with a Masters specialized in Innovation and Technology. In his previous experiences he was responsible for co-designing corporate innovation
& transformation programs using start-up mindset & methodologies. The biggest project was at Unilever France, focusing on successful delivery of business projects using entrepreneurial frameworks. He is now responsible for launching new products & for business development operations for Innovinco. 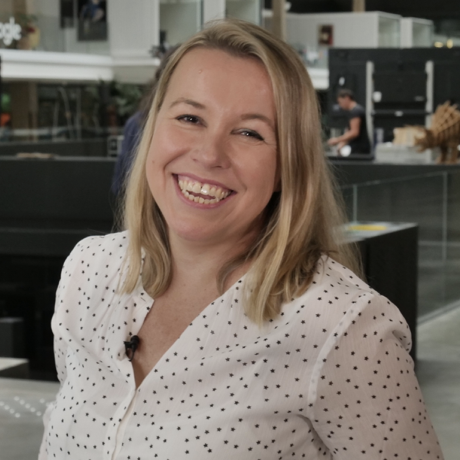 Londa is a highly experienced hands-on FMCG innovator, with significant experience across multiple categories including Beverages. She worked in innovation in several large corporate including Lion Nathan, Coca-Cola, Wilkinson Sword, Mars UK. She then became Global Innovation Manager for Kimberly-Clark and SAB Miller afterwards. Londa has been part of the Innovinco community since 2017, collaborating on a high-profile beverages project in Indonesia and designing innovation upskilling programs. In September 2019, Londa will formally join the company to lead UK market activities.

Do you want to know more about
?